How The Left Is Destroying Our Freedom Of Speech 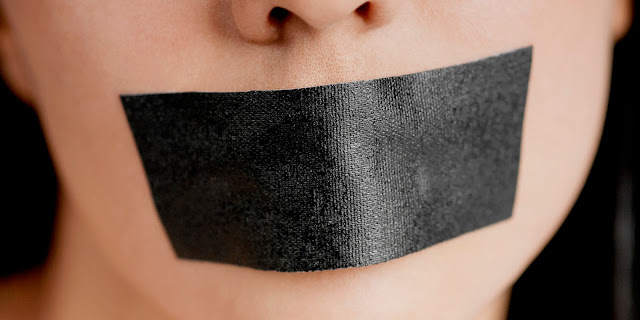 We are living in an age of 'Hyper Over-reactive Offense'...everything "triggers" someone.
Free speech is a unique right for ALL Americans!
What NO ONE has a right to is to never be offended by something.

The winds of adversity that blow against the stalk strengthen the plant. Adversity and disagreement are guaranteed in every life, especially in a free society with the glorious freedom that is FREE SPEECH!

So, Buttercups and Snowflakes, you will be offended occasionally in life, and there are people who will disagree with you, especially in the social media age.

Society cannot function when the lines of communication are purposefully severed, the free and open exchange of ideas being vital to our existence, and peaceful discourse being necessary to our continued survival. 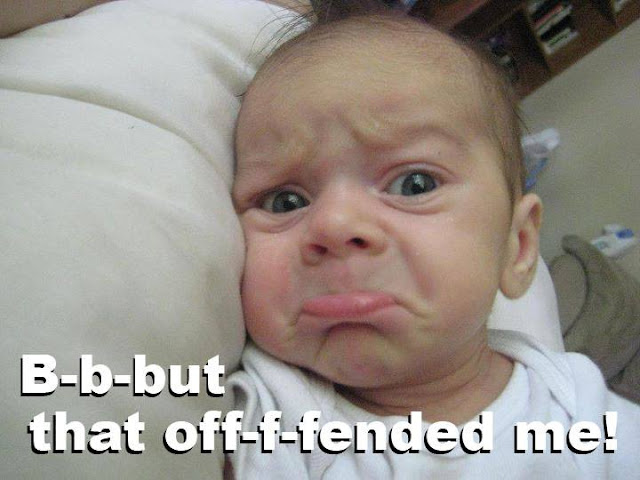 While the typical or proper response to disputes over ideology would be vigorous debate of the issues of contention, the Left's overwhelming response is a common tactic directly out of the propagandist playbook, which is to demonize your opponent with whatever baseless and outrageous smear you can imagine, and when all other efforts are exhausted, to shut down the voice of your opponent.

We have witnessed time and time again as ignorant mobs are rallied like the puppets they are, mobilized by the commanders of the Left and their apparatchiks in the Main Stream Media and funded by liberty-hating socialist billionaires, as these zombie mobs march and yell and cause destruction of property and even threaten the lives of innocent members of society unlucky enough to be within the violent, raging hordes reach. 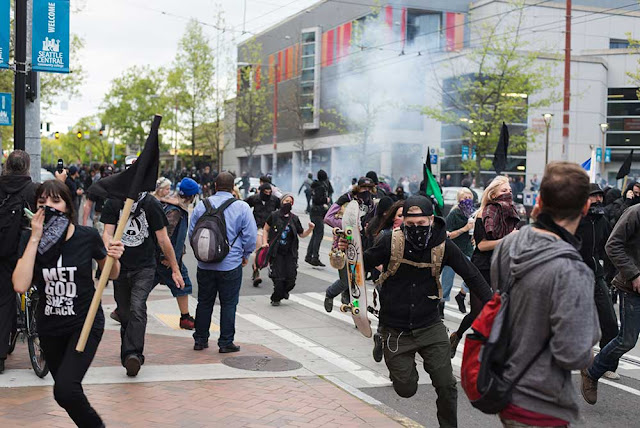 They scream as you attempt to speak, they behave like brain-dead spoiled brats, their intolerant cry labeling YOU as the one filled with hate and the one attempting to destroy the bedrock of our civilization.

Who will stand up for the truth?

Who will hold these fascists accountable?

It is time to choose...
It is past time for each of us to decide, which side represents my values?
Will we celebrate the miraculous experiment that is our Republic, and the precious gifts of liberty and freedom?
Or will we allow the Left's jack-booted thugs masquerading as societies saviors to stomp out the flames of  freedom forever?

I will stand for truth.
For love.
For God, and the morals that govern civilization.
For America.
Stand with me.
"The only thing necessary for the triumph of evil is for good men to do nothing."
Patriots, unite!