DEMOCRATS, LEFT-WING MEDIA ACCOMPLICES DOUBLE DOWN ON THEIR LIES FOR PAST 3 YEARS


Any American citizen who still gullibly swallows the partisan political propaganda spewed from the frothing lips of Democrats/MSM is either completely unhinged by their own TDS, or too foolish to know or care about the difference between fact and fiction, and is therefore unreachable. 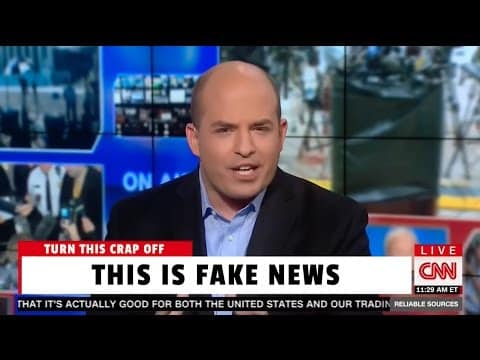 For the last 3 years now, CNN, MSNBC, and their fellow left-wing media associates, along with every single politician with a (D) next to their name, participated in their own echo-chamber of political masturbation, inventing and circulating stories about Russian collusion and treason, promising you that when Robert Mueller's report came out, the (falsely)alleged white nationalist president would be indicted, impeached, and removed from power so that the rightful Queen of the United States, Hillary Rodham Clinton, could then be coronated as was originally intended by the founding fathers and every single American who wasn't a racist, homophobic, xenophobic, Islamophobe, etc etc etc... 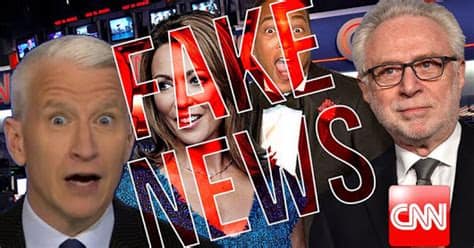 Well, guess what? They've been lying to you! That's right, they've been forcing the Democrat talking point propaganda down your throats for 3 years! And it's all been made up! And now that the Mueller report has finally been revealed, and no charges, repeat, no criminal charges, no indictments were recommended by Mueller, the left-wing media is left in a panic, trying to figure out how to salvage their reputations and to keep your brainwashed viewership. If you are not "WOKE" by now, you never will be! Are you still swallowing their propaganda?! You might as well be eating garbage, because that's what they've been feeding you. They will say anything, do anything, promise anything to get your vote. Why? Power. Power over you, me and everyone. At all costs, even the destruction of all we hold dear, the American dream. 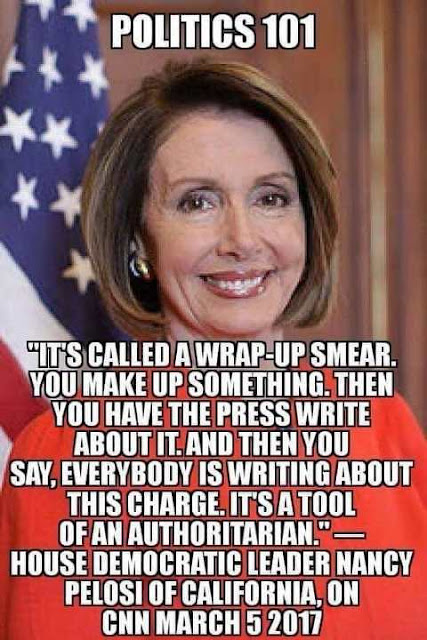 If you don't agree with them, then clearly you are a racist. That's what they say. Who are you to argue with them?

They wouldn't lie to you...would they?? 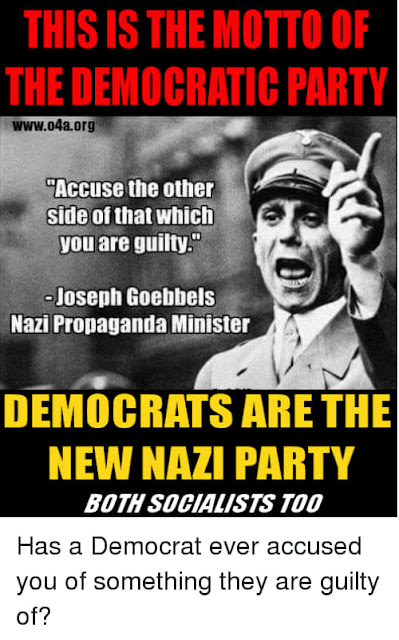 Posted by THE APOCOLYTE at 1:54 PM