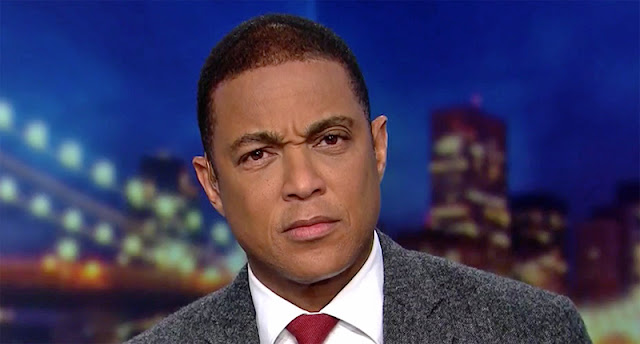 Don Lemon is just one reason such a claim can be validated, being just one of the horrible personalities that CNN employs ('Personality' - that's the kindest way I can describe him). About 6 months ago Lemon hypocritically said, "We have to stop demonizing people..." and then proceeded to demonize people... "...and realize the biggest terror threat in this country is white men." 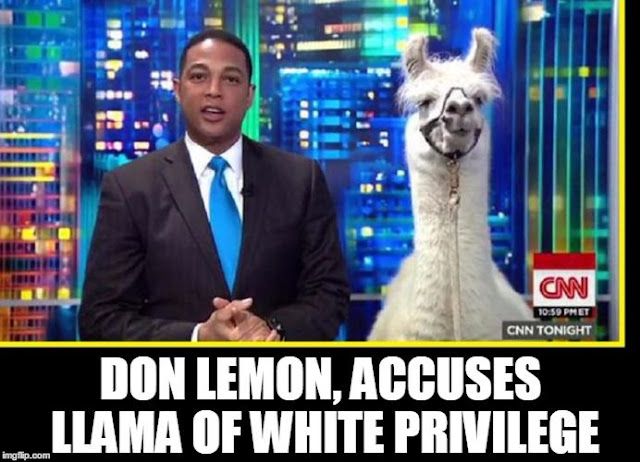 Invariably exhibiting some self-proclaimed superiority over any guest or topic that challenges his own narrow leftist ideology, Lemon's outrageous racist statement that "the biggest terror threat to this country is white men" continued, (ignoring completely any radical Islamic terror) as he falsely alleges that "...most of them (white male terrorists) (are) radicalized to the right...", but then Lemon offers his solution to his preposterous delusion dilemma, "...and we have to start doing something about them", suggesting travel bans on white males! The majority of the United States is white, comprising well over 60% of the population, but Lemon is happy to impose unwarranted restrictions upon 100 million innocent white males because of recent shootings by less than .0000001% of white men. 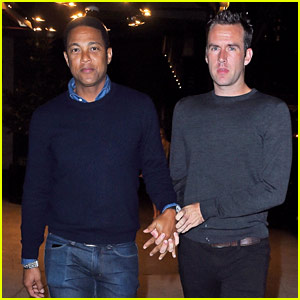 CNN's Don Lemon, who in one breath hypocritically stated that we need to stop demonizing people and immediately demonized white men, knows a little bit about white men...he is engaged to one.

Unaware of his own racist hypocrisy, Lemon uses no logic or reason, just his own leftist emotional outrage to make what he believes are argumentative points. Here (watch short video below) he interrupts a guest who just began speaking, apparently because he was "triggered". CNN's ratings have recently plummeted since their two-year long propaganda narrative about 'Russian collusion' has been proven false by the Mueller report, even when prior their ratings were already dwindling compared to the FOX News network. The reasons CNN's ratings continue to fall? Being exposed as biased propagandists for the Democrat party may be a big factor, being caught in the biggest lie perpetuated by a "trusted news" source upon the public may be another, but mainly it's because of their dish-water bland and emotionally stunted 'personalities' like Lemon who have lost favor with their core audience. Watch the clip and judge for yourself.