A HALLOWEEN NIGHTMARE PT.2 - The Conclusion 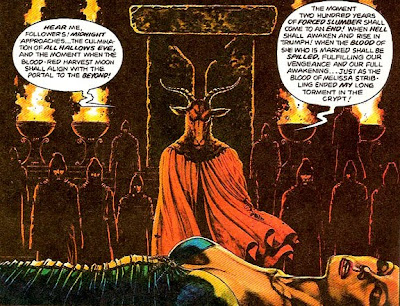 We saw the frightening start to our Halloween nightmare yesterday.

Here is the exciting conclusion to BLOOD ON BLACK SATIN, by Doug Moench and Paul Gulacy. 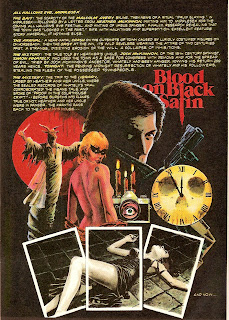 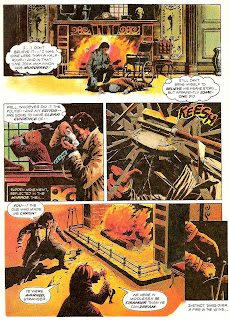 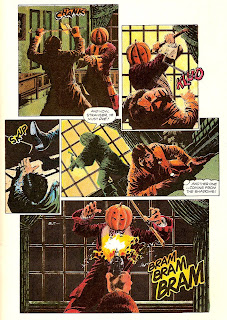 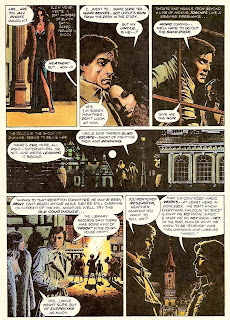 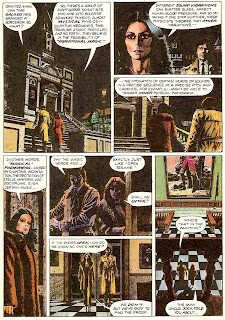 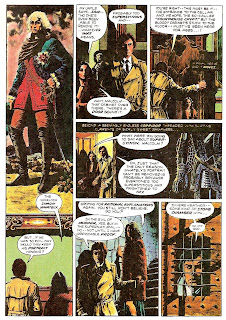 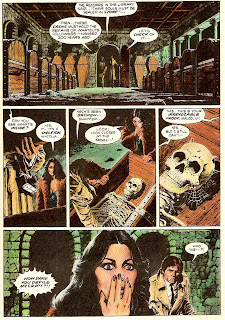 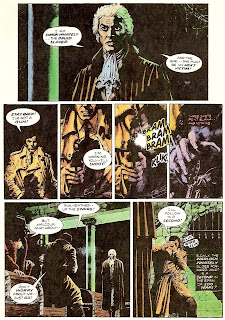 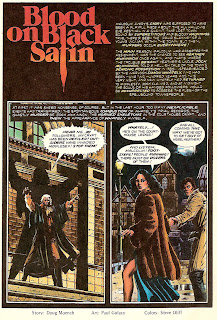 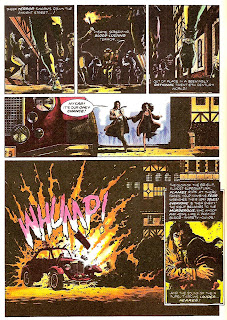 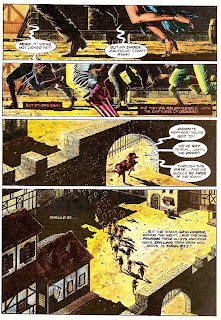 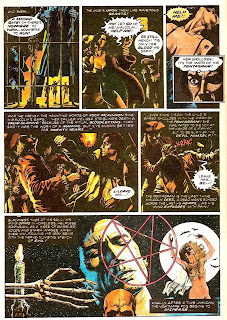 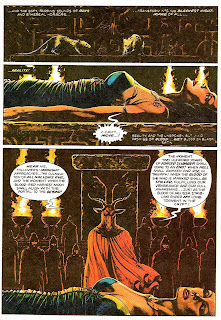 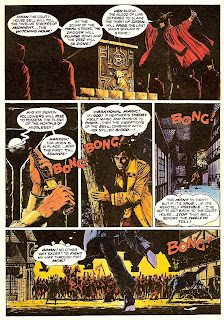 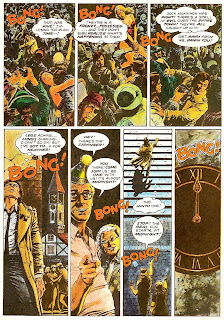 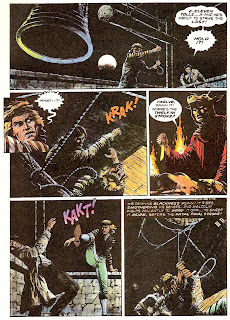 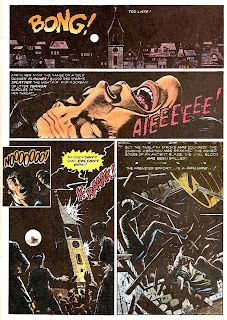 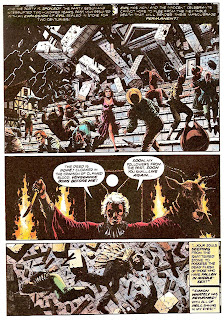 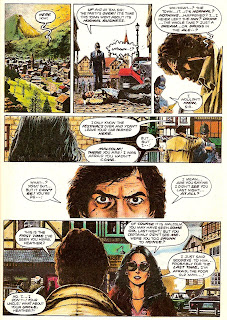 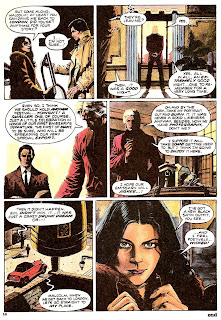 This awesome story was originally published in a two-comic set called NIGHTMARES, from Eclipse Comics in 1985. Since the MASTER OF KUNG FU series for Marvel in the 70's, Gulacy has been a favorite of mine, heavily influenced by the Steranko style of comic art. 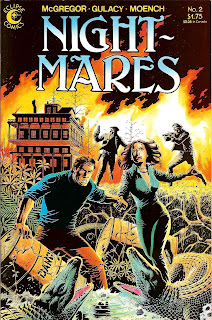