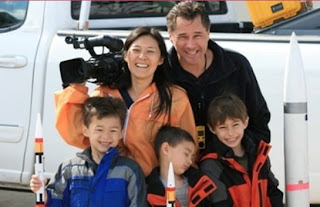 The recent mindf*ck of America perpetrated by attention craving Richard Heene ultimately portrays so vividly the age-old notion of ‘be careful what you wish for’ -- the wife-swapping reality-show obsessed weather geek desired more than anything to be in the spotlight, and he’s certainly got it now. Yeah, hope you enjoy your new ‘reality’ show, Mr. Heene. It’s called “ No One Will Ever Believe A F*cking Thing That Comes Out Of Your F*cking Mouth For The Rest Of Your Life”. Let us know how much you enjoy your new-found fame. Better yet, don’t. 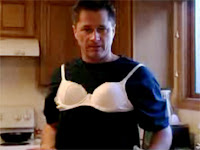 That is one of the basic flaws of humanity, not only that we crave to be part of the elite group of personages that the media has labeled as ‘stars’, but more so that we effectively believe everything the media pours into our ears, i.e. that certain people are stars. When that steady and repetitive influence on our lives becomes such that people believe that it is acceptable to stage a ‘false reality’ in order to facilitate a profit in the form of a juicy television contract, what have we become?

As unfortunate as the idea of overall consumer gullibility is, the real tragedy as exemplified by the Heene’s as well as the Gosselin’s, is the growing trend of exploitation of children in the search for fortune and fame. Is it healthy to expose young children to experiencing the environments of a television program like ‘Jon & Kate’ or ‘Wife Swap’, essentially to raise your kids on the set of a reality show? You know the answer to that already. 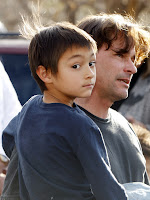 Are your lives more enriched because of the exploits of Heidi and Spencer, or the Kardashians? Do you seek to emulate the familial skills of the Gosselins, or have you had enough of ‘plus eight is enough’? Do you really want to be Paris Hilton’s BFF, or exchange bodily fluids with Tia Tequila, Flava Flav, or Brett Michaels? 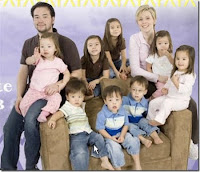 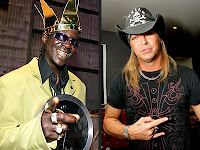 If you are upset with Richard Heene’s attempted manipulation of the media to make a profit, you shouldn’t be…he’s not the first person to try to make money by making up stories on TV, no, we’ll just remember him because he got caught! WAKE UP!! You are fed thousands of pieces of information, headlines, soundbites, opinions, and propaganda everyday via the movies, TV, radio, internet, newspapers and printed media. Your attempts to filter all this information will leave you weary, and eventually the pounding repetition of the media will permanently imprint someone else’s opinion into your brain forever. We the people have become programmed like little robots, and we run full-steam to plug into the big mindf*ck willingly, and accept the latest ad campaign as gospel. 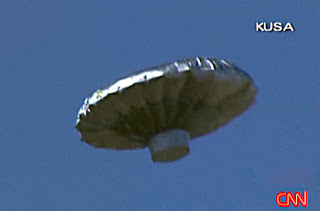 Q: How many people wasted hours of their lives by watching the footage of a silver mylar balloon floating through the Colorado skies?

Posted by THE APOCOLYTE at 7:15 AM